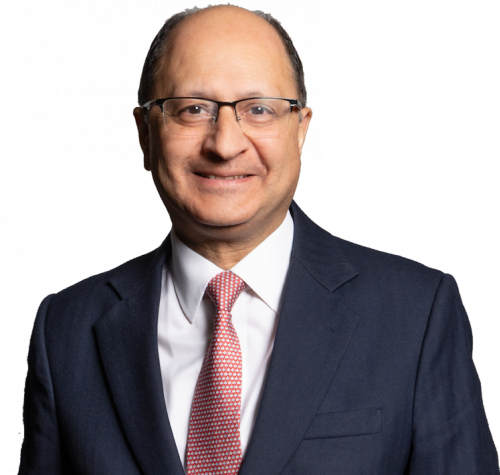 Shailesh Vara welcomes the Government’s deal with the DUP in the national interest and calls on Labour to work constructively with the Government at this crucial time in our history.

Shailesh Vara rejects EU demands that EU law govern EU citizens resident in the UK and highlights the fact that many companies in the EU and across the world use English and Welsh law contract law.

Shailesh Vara raises concerns at Highways England’s closure of the slip road at junction 17 on the A1(M) without consultation, inadequate notice and ill regard for a diverted route.

Shailesh Vara calls on the Home Secretary calls for a central point for information for people seeking answers about family members.

Vara questions the Government about business response to the launch of the industrial strategy consultation.

Speaking following the Prime Minister’s statement on Article 50 in the House of Commons, Shailesh Vara calls for politicians from all four nations of the country to respect the Supreme Court’s unanimous decision that matters relating to relations with the European Union are to be dealt with exclusively by the UK Government and the UK Parliament.

Following the Prime Minister’s statement on the London attacks, Shailesh Vara urges all decent and civilised countries to redouble our resolve to deal with this evil ideology that is an attack on western countries and on the values that we hold so dear.

Shailesh Vara backs the Second Reading of the Prisons and Courts Bill which puts the user centre-stage and opens up different ways of accessing justice.

Vara highlights opportunities for trade with all Commonwealth partners, large and small

Vara calls on the Government to make a powerful statement that we are interested in trading with all our Commonwealth partners at the Commonwealth Trade Ministers meeting next month.