Shailesh Vara speaks in debate on amendments to the Pension Schemes Bill and discusses an amendment that would require people to receive a scheduled appointment for independent pensions guidance when they become eligible to access their benefits. 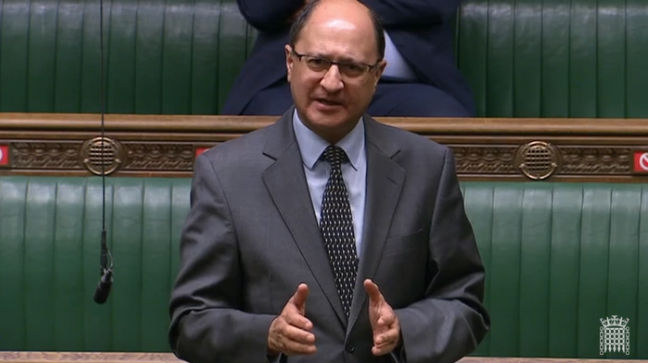 The right hon. Gentleman speaks with huge authority on this subject, having formerly been Pensions Minister. He will, however, appreciate that no matter how many times some people are written to, they simply will not respond, so there will be a proportion of people to whom letters are written who will not take up the option of an appointment and will not indicate that they wish to opt out. What does he propose for those people? I dare say there will be a significant number of them. For them, it will be maintenance of the status quo.

The proposal in new clause 1 is that people should be auto-enrolled into an appointment—that everyone should be given an appointment. That would have the effect, I believe and submit, of very significantly increasing the number of people who access Pension Wise. Pension Wise is a very good service. It is funded by an industry levy. Nine out of 10 of those who use it report high or very high satisfaction—that is a pretty impressive level of satisfaction—but it is hidden away from most people. Lots of people have never heard of it.

I note that the right hon. Gentleman says people would be given an appointment, but if the notification were by email, the fact is that people simply ignore a lot of emails. People do not always look at all the letters that are sent to them, or they mean to refer back to a letter, thinking, “Oh, I’ve got an appointment; I’ll get back to that,” but they do not, for whatever reason. There are also people who move home address and so on, who will never be notified if the letter goes to the wrong address and there has been a time gap, and the pensions people have not registered the new address. I accept where the right hon. Gentleman is going and I have huge sympathy with what he seeks to achieve, but there will still be a substantial number of people who will ignore the appointment that will simply be sent to them as a fait accompli.

The great strength of the Pension Wise approach is in providing appointments that deliver guidance to a very large number of people. The issue that the hon. Gentleman talks about will need to be managed in the context of a national service that already exists—one that is helping a significant number already and ought to be helping a lot more. The default should be that people get an appointment.