Skip to main content
Shailesh Vara has secured an important meeting with Lord Hill of Oareford, the Education Minister with responsibility for the Building Schools for the Future programme. The meeting follows the announcement in July that BSF funding for Stanground College and Orton Longueville School has been stopped in light of the economic crisis facing the country.

As well as Mr Vara, also attending the meeting on Tuesday 26th October will be representatives from the two schools, along with Cllr John Holdich OBE, Cabinet Member for Education and Skills on Peterborough City Council.

“I am very pleased to have secured this meeting with the Minister. It will be an opportunity to discuss the future needs of the two schools and to see whether there is a way forward, despite the financial mess the country is in.”

“We are indebted to Shailesh Vara MP for being persistent in arranging this meeting with Lord Hill.

“The Council will use this opportunity to explore the opportunities for the restoration of the funds to not only rebuild Stanground College and the refurbishment of Orton Longueville School but funds that were earmarked for our special schools and also for monies to bring the IT in schools up to date. In a recent letter to Lord Hill the Council set out some proposals as to how this could be achieved in a more cost-effective way.” 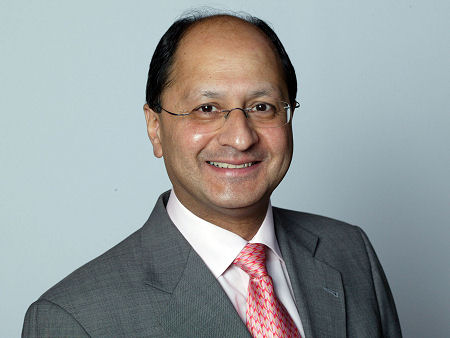